Athena was born and raised in Toronto, Ontario by immigrant parents.
She earned a Bachelor of Science (Hons) degree from the University of Toronto and a post-graduate certificate in International Business Management from Sheridan College. While in university, she worked part time for a real estate company focused on new condo development sites and it was through this job that she learned about the world of mortgages.
After she finished her studies, she worked for a large Canadian bank as a mortgage specialist for 10 years. In year 11 she realized that her client base was expanding and needed different options.
As a licensed mortgage agent, she felt she could provide more solutions for them so in December 2008, she co-founded Sherwood Mortgage Group with Anthony Contento and they started with a team of 9 agents. Ten years later, Sherwood Mortgage Group operates in 2 provinces with over 50 mortgage professionals.
In February 2018, as a response to industry changes and market demands, Athena and her business partner Anthony, launched Sherwood Capital Mortgage Investment Corporation (MIC). The MIC provides investment and lending options in the alternate lending space.
She’s received numerous awards throughout her career and was most recently recognized as a Woman of Influence by her industry peers.

When she’s not negotiating mortgages for her clients, Athena volunteers at a women’s shelter as a tutor. Hot yoga is her go-to stress reliever and she tries to travel to one new destination each year with her family.
She’s a sucker for french fries and lives in Toronto with her two teenage boys and enormous 5 lb. yorkie named George. 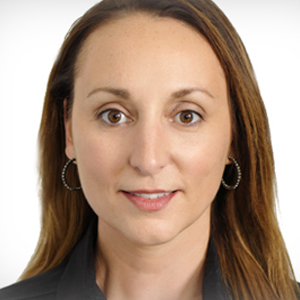 Or,
If you’re interested in applying for a mortgage

Stop Unnecessary Expenses, Stress and Anxiety When Setting Up Your Mortgage

“We have an issue”, is a phrase no one wants to hear. Especially days before closing one of the largest financial transactions of your life. The last thing you want to do when your whole world is packed up in boxes, is look for a missing document that your bank needs. How do you avoid becoming a mortgage ‘blow-up’?
Sometimes, it’s knowing what NOT to do that ensures your closing is smooth, seamless and stress-free.

This behind the scenes guide will:

Whether you’re a first time buyer or a sophisticated borrower planning your refinance, #mortgagedonts will navigate you through a mortgage landscape which is constantly changing. 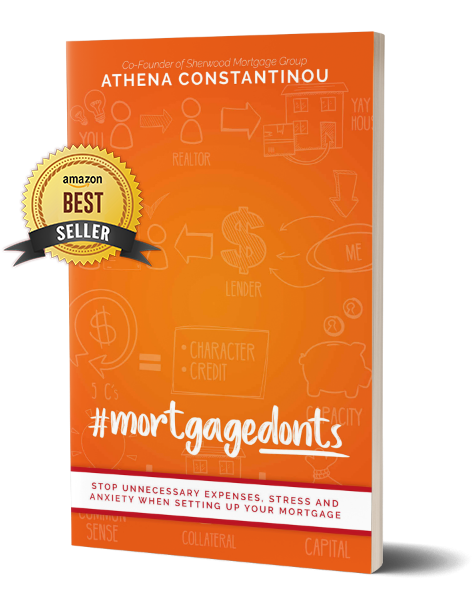